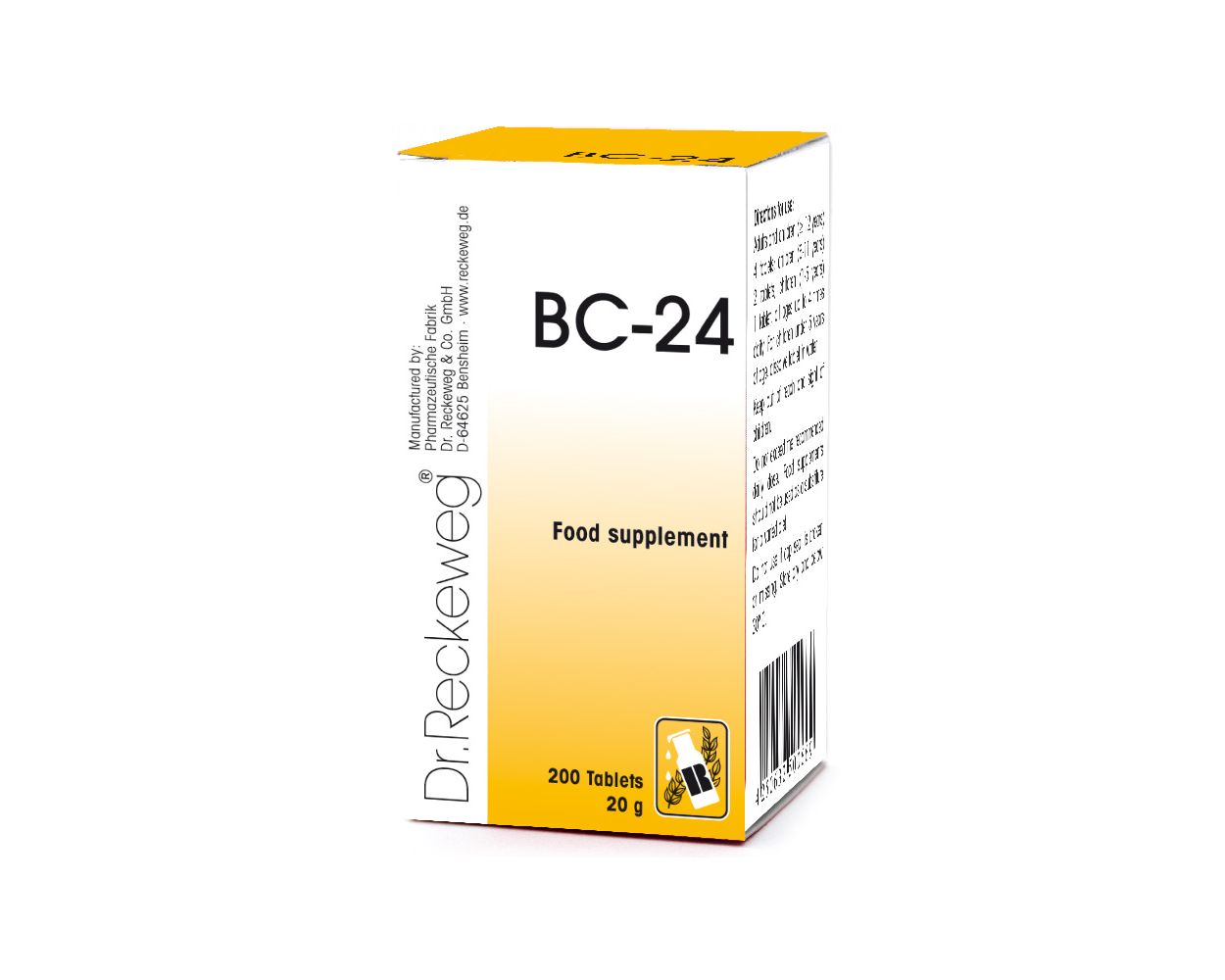 Phosphorus is essential in the body for proper cell growth and overall utilization of vitamins and the conversion of food to energy. It is critical in the metabolism of protein, calcium, and glucose. A nutritional deficiency of phosphorus can cause weight loss, anemia, and abnormal growth. The biochemic combination of these phosphates promote tissue bulling and provide the necessary nutrition for the nerves, brain, and bones. It is a general tonic for all chronic wasting diseases, anaemia, general debility and exhaustion with lack of vitality.

Calcarea phosphorica 3X This tissue salt is to increase general nutritional tone and improve quality of the blood. It also promotes assimilation of the vital nutrients and thus contributes to the supply of nervous energy. * Nervous prostration, with a depression of spirits * Profuse night sweats. * Pale, wan, and emaciated appearance. * Loss of virile power. * Habitual coldness and venous congestion of the extremities from debility, sleeplessness and loss of appetite; numb sensation. Ferrum phosphoricum 3X Ferrum phosphoricum's action is directed at the formation of red blood by delivering oxygen to the new blood cells, thus increasing energy. * Malaise, weariness, great prostration; debility in children. * Feeling of indolence, * Feels the need for a stimulant, * Nervousness at night. Kali phosphoricum 3X This tissue salt is a constituent of all animal fluids and tissues, notably of the brain, nerves, muscles, and blood cells. It is directly influential on sluggish conditions of the mind, prostration, exertion, loss of mental vigour, and depression. Kali phosphoricum is an overall nerve nutrient and vitalizer, * Neurasthenia. * Dull, heaw, aching in occiput; drowsy and restless- * Patients are "on edge". Magnesia phosphorica 3X This remedy acts as a nerve nutrient to steady the nerves- * Neurasthenia where there are characteristics of neuralgic pains, trembling, and general weakness. * Nerve pains, cramps, and venous twitching, Natrum phosphoricum 3X * Nervousness from mental and sexual exertion, * Prostration; feeling of heaviness, as if paralyzed. Complementary products to be considered: R31, R54, R95, V-C15, R184
More Information
Email address is required to login
JOIN OUR MAILING LIST & SAVE 10%